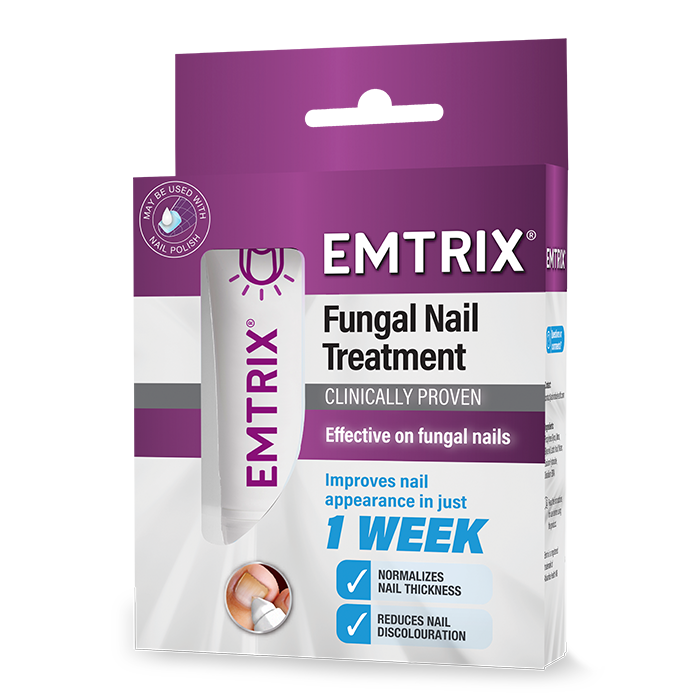 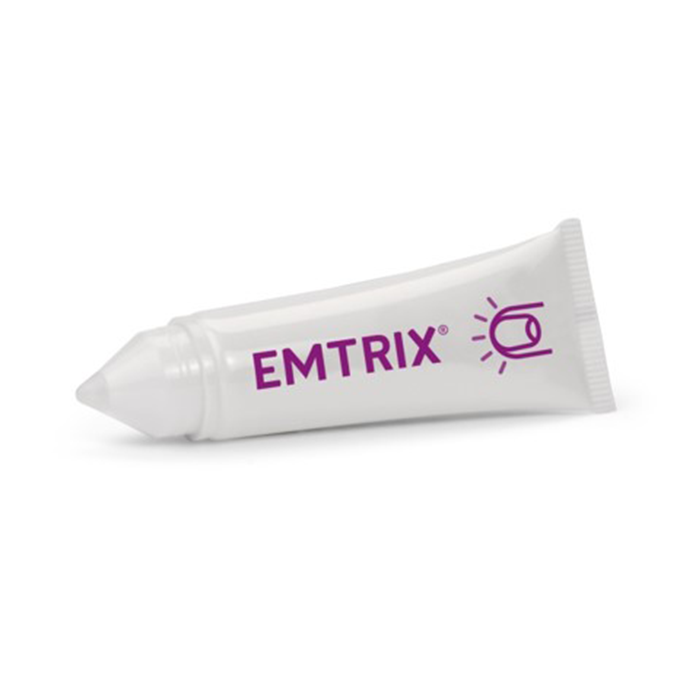 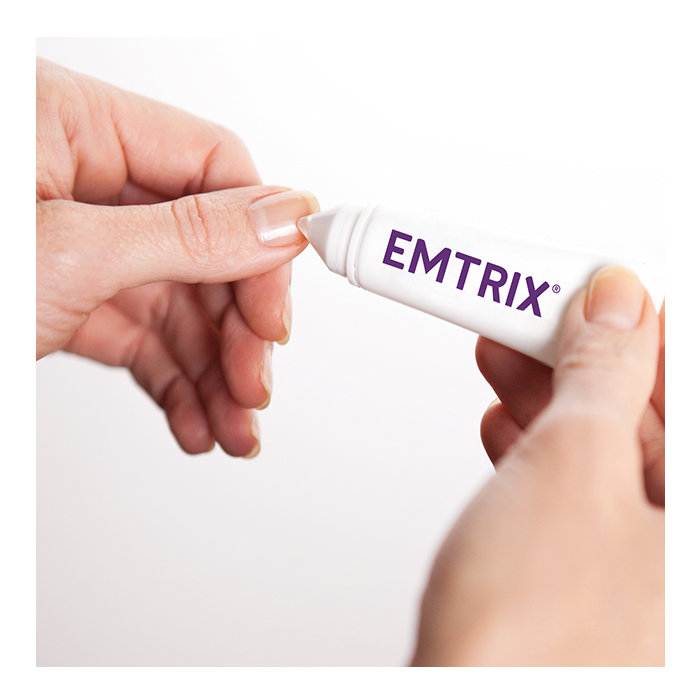 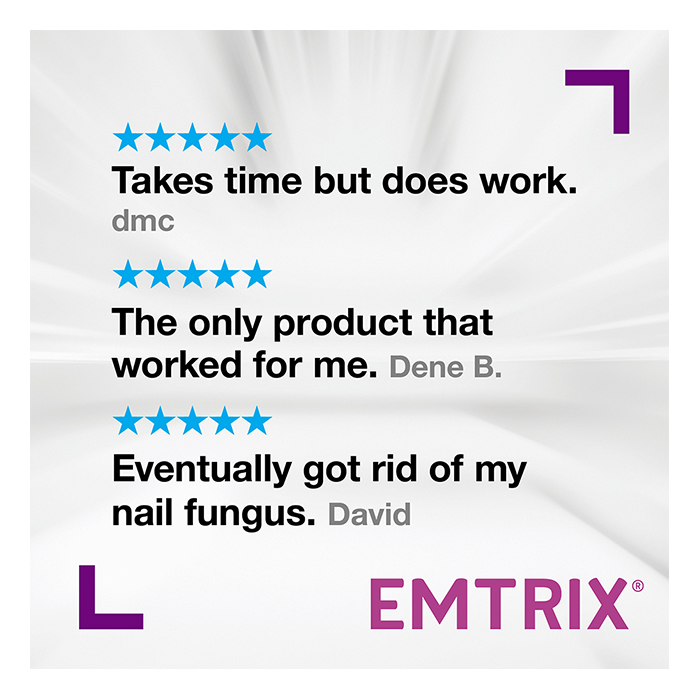 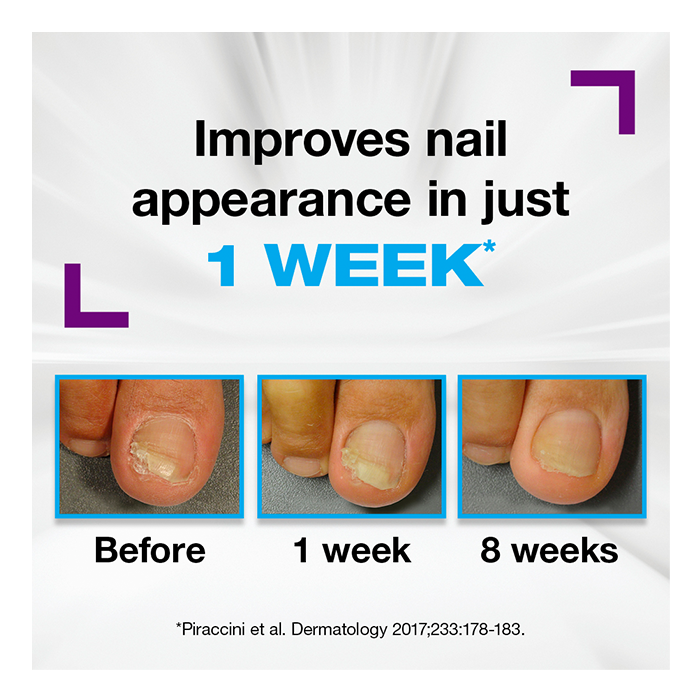 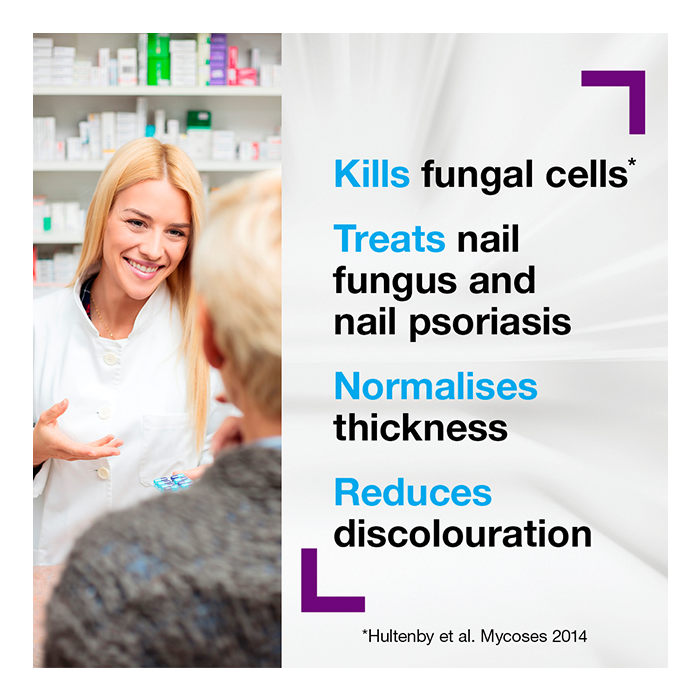 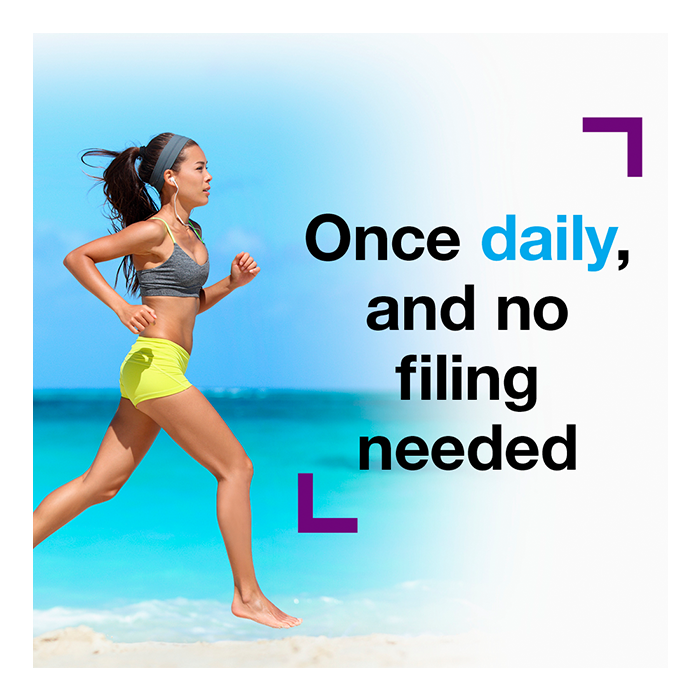 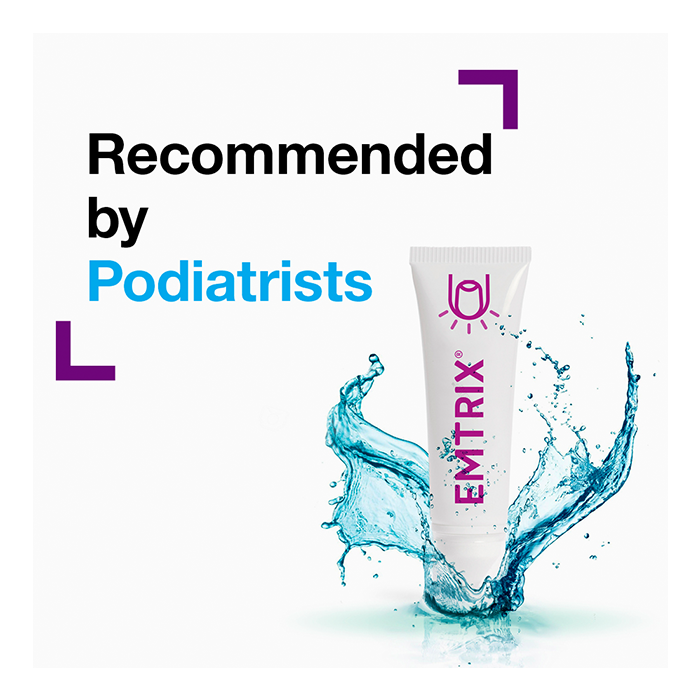 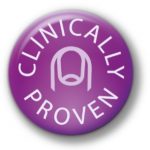 Emtrix® changes the nail’s microenvironment and thereby degrades the cells of fungi that typically cause fungal nail infection.* The patented formulation of well documented ingredients promotes hydration in the nail and restores the moisture balance, which gives a healthier nail appearance. Emtrix® also has keratolytic properties which can be likened to a gentle peeling. By softening up and carefully loosening the damaged layer of the nail, Emtrix® gives a smoother nail surface, discolouration is reduced and the nail’s appearance is improved. First signs of improvement are normally seen after one to two weeks of treatment.

Efficacy and safety in patients with nails affected by nail fungus has been demonstrated in several studies including more than 500 patients. In a clinical study 76% of the users saw improvement in nail appearance in just 1 week, and 92% after 8 weeks. Over the 8 weeks of the study, increasing proportions of patients reported that their target nails were less thickened, less discoloured, less brittle and softened.**

With Emtrix® you can treat nails affected by fungal infection easily, without the need to file the nail. Apply Emtrix® once a day to your nail. It is a good idea to make the treatment a routine upon going to bed.

Duration of treatment varies according to the initial severity of the condition, but in many cases three to six months of treatment may be required to achieve acceptable results. For optimal results, continue your treatment until a complete normal nail has grown out.

For external use only. Avoid contact with eyes or mucous membranes. Do not use if you are allergic to any of the ingredients.
You Might Also Like

EMTRIX® Foot Mask All in 1 Plus Tea Tree Oil 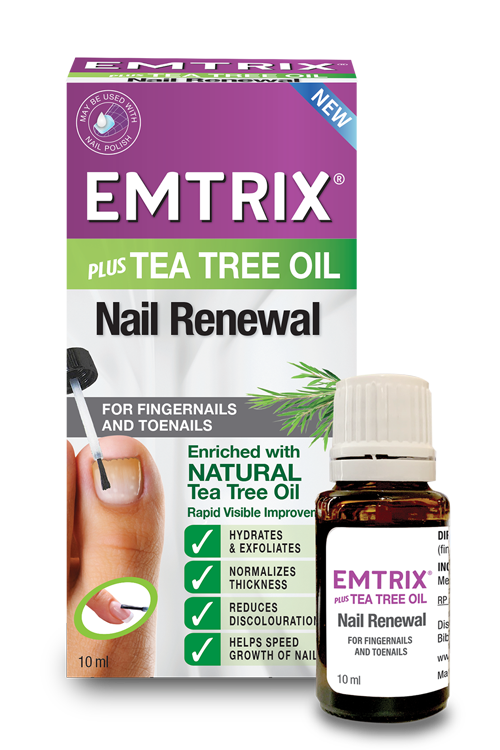